Cuba have had a successful opening two rounds, suffering just one defeat to leave them top of the Pool. They completed a clean sweep in the Dominican Republic last weekend and will look to do the same. 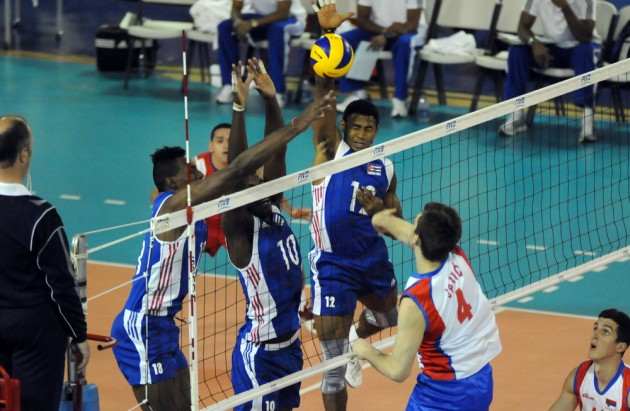 However Serbia are just two points behind so any slip-ups will likely be pounced upon. This weekend’s hosts and defending champions, Russia, have had a tumultuous start to their campaign winning three matches. They will want the home fans in Kaliningrad to be behind them.

–Cuba are yet to lose to Japan in the World League, winning 10 matches in total

–Japan and Russia are likely to be very familiar with each other having face 63times in FIVB tournaments. The Russians have a heavy advantage with 54 wins to Japan’s 10

-While Russia have the edge over Serbia in overall wins (33 to 14), Serbia have a history of toppling their European rivals in the World League, winning 13 out of 16 matches

WL M: USA and France to battle for top spot