Towering opposite spiker Thomas Edgar, considered by many as one of the fiercest in his position, has been named captain of the Australian for the year 2015. 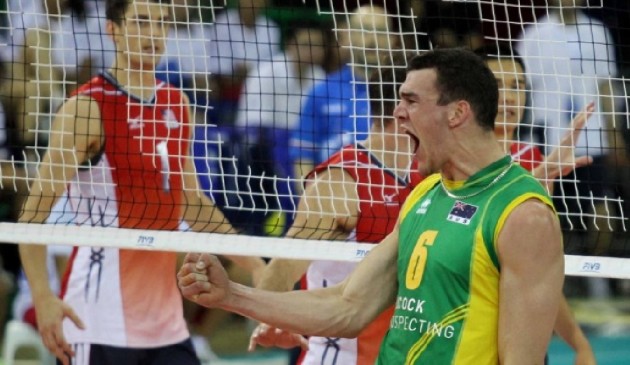 By chance, Edgar’s first match as captain will be in front of his home fans in Brisbane on May 15, when the Volleyroos play the first of three friendly matches against Asian rivals China.

About that he became the captain he added:

“It is a great honour,” Edgar  said. “I guess not many people get to say that they are captain of the national team. Coach (Roberto) Santilli said he liked the energy I brought to the team.”