NORCECA M: USA and Argentina to semifinals of Men’s Pan Am Cup

United States and Argentina won their respective pools to earn direct tickets to the semifinals of the Men’s Pan American Cup in Santo Domingo on Wednesday. 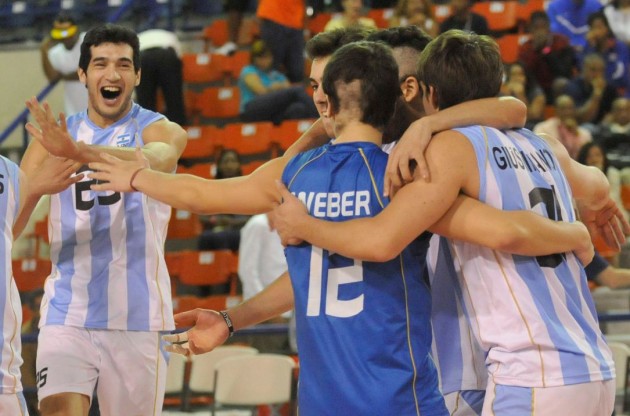 USA defeated Brazil in four sets while Argentina had to battle for five frames before prevailing against hosts Dominican Republic. In Thursday’s quarterfinals, Brazil play Canada while Dominican Republic take on Mexico.

The top team at the conclusion of the competition, not already qualified to the 2013 FIVB World League, advance to the playoffs of the World League later this year.