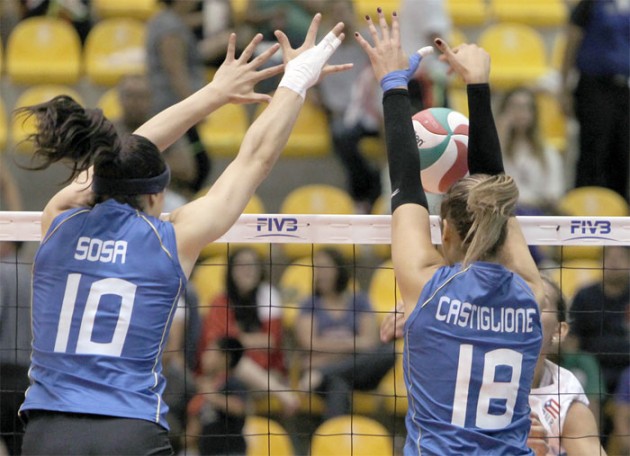 Both teams were already qualified to the FIVB World Grand Prix and this match was also the farewell of Puerto Rico’s captain Jetzabel del Valle, who announced her retirement in front of the media.

TUR W: Neslihan Demir-Darnel will be an Olympic bearer

Will anyone receive the damn ball?! Terrible...