BEL M: “I may have turned 38 but I still enjoy on court” Wijsmans 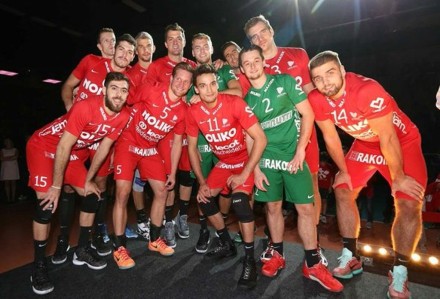 Wout Wijsmans was  the center of attention. He returned to Noliko MAASEIK after 16 years.

“I may have turned 38 but I still enjoy every single minute on court,” Wijsmans  said. “Physically I still feel good so I want to work as hard as I can and win as many matches as possible.”

Wijsmans is not the only experienced player who has returned to Noliko . The same applies to Portugal’s setter Nuno Pinheiro who also played for MAASEIK from 2005 through to 2009.