Spotted as one of the top contenders for the medals, the USA will be opening their Olympic adventure by taking on 2011 European champions Serbia. 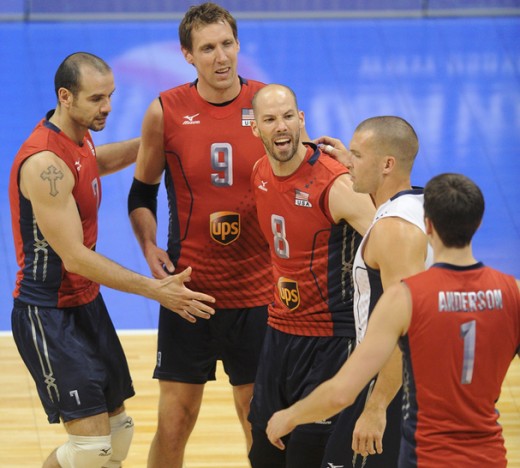 With Clayton Stanley, William Priddy and Richard Lambourne standing out as the most experienced players included in the roster nominated by coach Alan Knipe, the addition of some fresh blood may well help the US Americans on their quest to retain the crown they claimed four years ago in Beijing. As for Serbia, the group was significantly rejuvenated and will be missing the likes of superstars like Ivan Miljkovic and Nikola Grbic, but still remains a very dangerous opponent to reckon with.