Three consecutive titles in Austria are behind Hypo Tirol Innsbruck. It’s time to chase the fourth… 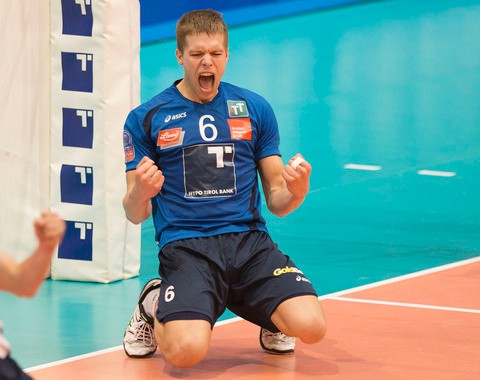 The reigning champions were exploring market in France and they decided to sign Estonian receiver Martti Juhkami! It won’t be his first time to play in Hypo Tirol as he wore a jersey of this team in 2014/2015 season.

Juhkami played in Rennes last season. See his STATS in a jersey of French team.

The captain Grega Ropret is still considering the situation about his status, while Lorenz Koraimann left Hypo after four season…