One of the most popular leagues in the world decided to insert some innovations into its competition for the next season. 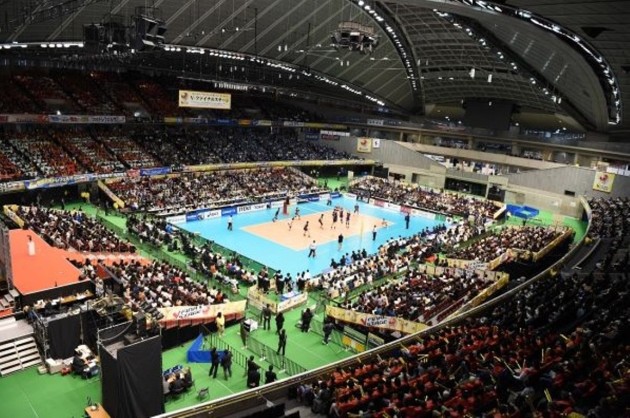 Before the start of V-League, the system will be tried out during the 2016 Summer College League, on July 1-3.

At the moment, V-League decided to allow teams to call video check only in two situations: for IN-OUT balls and NO BLOCK-BLOCK OUT balls. The number of video challenges during a single game, which each team can ask, will be two. Of course, if challenge is successful, the number of challenges at disposal remains the same. In other case, it will be reduced.