The number of players which remained in custody in Tampere, Finland was reduced from eight to six. 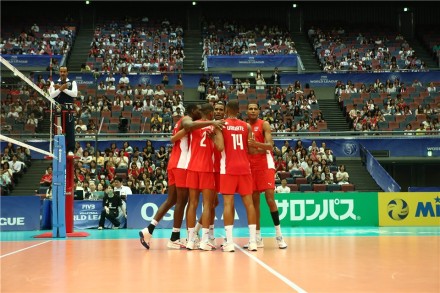 The police announced it dropped the charges against two players and let them go, while it kept six others in custody. They are suspected of aggravated rape.

As media in Finland wrote, investigation on sexual offenses usually takes at least a month, but the police in Tampere emphasized that the case is progressing well and, since it has been prioritized, it will likely be over faster than normal.

But, if prosecutor decides to raise criminal charges against the players and detain them until the trial, there is a huge chance these six athletes will miss Rio Olympic Games, in August. And they represent a large portion of Cuba’s National Team squad.

Atanasijević for WoV – „I’ll undergo surgery, I’m struggling with it for a while“

4 of 6 suspected are now placed under arrest by court of law.