When International Volleyball Federation (FIVB) announced pools composition for the 2017 edition of the World League and World Grand Prix, one thing was clear – names of Cuban male and female national teams were not there. 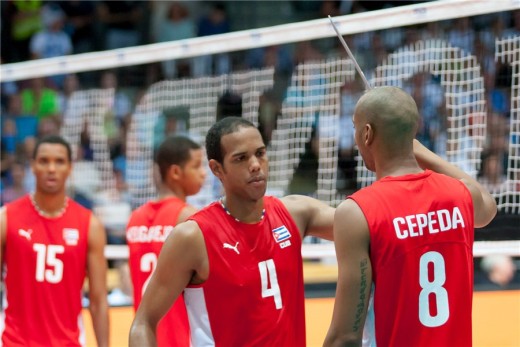 As Cuban media revealed, the reason why both senior Cuban national teams will miss prestigious tournaments is – disqualification due to a scandal which Cuba Men’s NT members caused in this year’s World League campaign in Finland when six players were charged of aggravated rape. The trial is in progress.

All in all, pretty odd decision of the FIVB to exclude Cuba Women’s National Team because of the sin committed by male team. But, firstly, let’s wait for the official note of the FIVB on this…

I don’t consider this an odd decision, because you don’t penalize teams, you penalize Federations. So in this case, that sanctions were against the Cuban Federation, since the team represented the country.