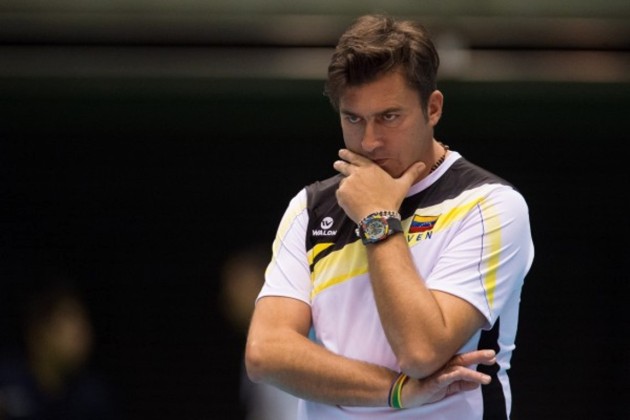 The second place in the South American Olympic Qualification Tournament was the best result for Nacci while leading Venezuela NT, in addition to the bronze medal in the Pan American Cup.

Next season Nacci will totally focus on working in club volleyball where he will coach Italian Top Volley Latina.

The highest governing body of Venezuelan volleyball did not bring forward the name of the new head coach until it consults with the Ministry of Youth and Sport.

SUPERCOPPA M: These volleyball stars will gather in Modena (LIST)