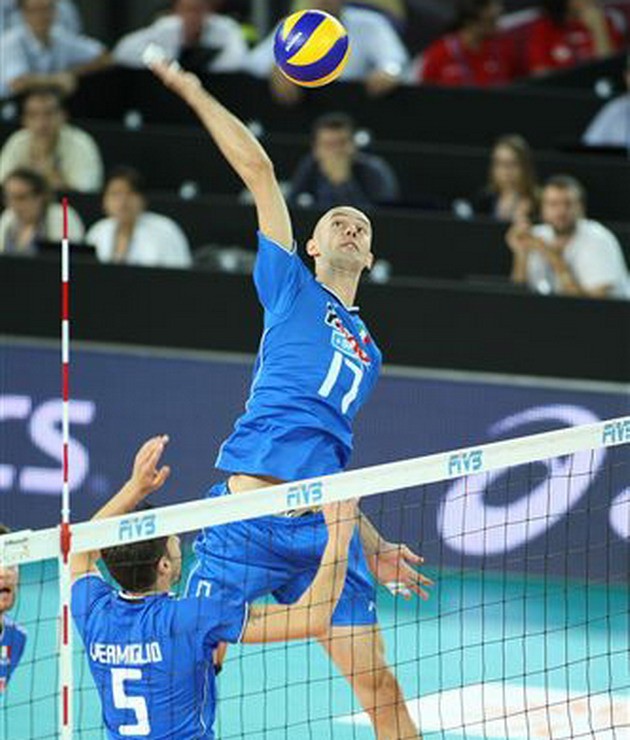 Some volleyball critics and fans thought that the competition formula gave too much advantage for Italy to play against easier teams which allowed them to qualify for the Final 4. Unfortunately, Italia’s chances of winning the crown ended in the Semifinal Round when they lost to Brazil. They faced Serbia for the bronze but failed to win the medal.

Despite not winning any metal, Italy still hosted a drama-filled successful tourney. As a side note, Italy won the men’s world title 3 consecutive times in the 90s, ie 1990, 1994 and 1998.

Brazil was also heavily criticized during the tournament with reports stating that Rezende’s team purposely lost their match versus Bulgaria to advance to an easier pool. Remember this? Theo, an opposite hitter, became a setter because Bruno was ill.

It was UGLY! Fans were booing Brazil and some of them wanted to get their money back.

Looks like future organizers have learned valuable lessons, ie Polska. In case you didn’t know, Poland will host the 2014 Men’s World Championship. Polish Volleyball President Mirosław Przedpełski has clearly stated that they will NOT use the same formula Italy used but will instead apply a different format which will make the quadrennial tournament even more dramatic exciting.