CEV CUP M: Nikolov – “I hope we will play in Sofia very soon”

President of Levski Sofia and Bulgarian volleyball star Vlado Nikolov is trying to solve the situation about Levski’s home court. 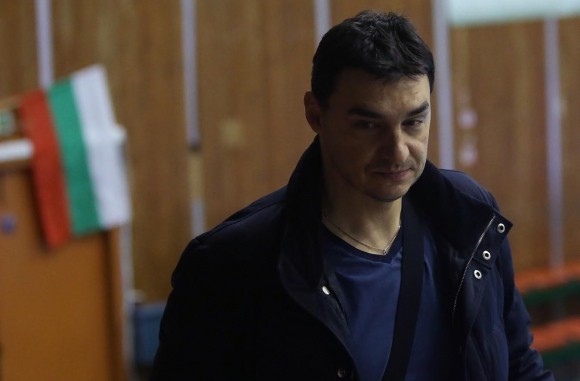 “There were around 200 people, which is good for Gorna Malina. The match was played during the week, so who wanted to watch the game, had to leave at 17:00 for Gorna Malina and that’s a little bit complicated. I hope that we will return in Sofia in 2017. We are looking for some solutions.”

Are you optimistic that your team is going to play in the second round of CEV CUP.

“Yes, I’m an optimist. We will probably meet Dutch team Groningen afterwards and that is a team similar to our level”, says Nikolov for bgvolleyball.com.

RUS: Male and female coaches will be known in January