Teuta DURRES claimed this the men’s Federation Cup joined by the four best teams of the past season. Studenti, Minatori, Dinamo, UMB Volley, Tirana, and Skenderbeu also played in the Federation Cup, Albania. 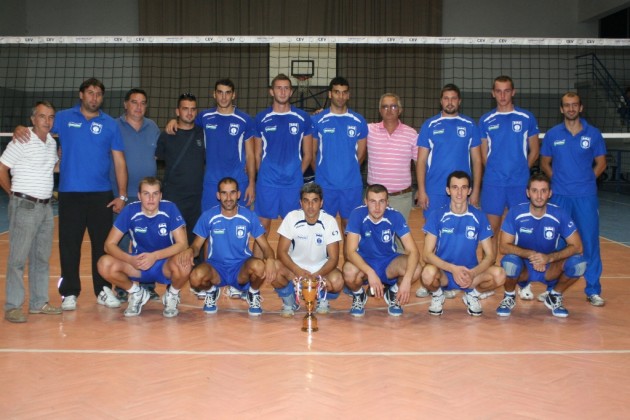 The final match turned into a real drama that Teuta eventually brought home with the score of 3:1. The side from Durrës claimed the opening set with a speedy 25-14 and eventually followed up in set 2 by cruising to the final 25-22. Studenti stretched the match after claiming a close third set (25-23) and even set the tone in the fourth going up 24:21 before Teuta completed a terrific comeback and pocketed the win with the incredible score of 32-30. This was a kind of revenge for Teuta after the losses suffered to Studenti this past season in the national league as well as in the national cup.

The women’s national league got started this past weekend as well with a starting field including 10 teams. The reigning champions of Minatori easily disposed of Dinamo in straight sets as the most decorated club in Albania’s history celebrated its return in the competition. UMB Volley and Tirana, who last year had finished second and third, also claimed two wins in straight sets against Studenti and Skenderbeu respectively.

The start of the men’s national league is set for the coming weekend.

Montreux Volley Masters to be staged from...