Now it's official - Jamie Morrison has been appointed as the new head coach of the women's national team of the Netherland. 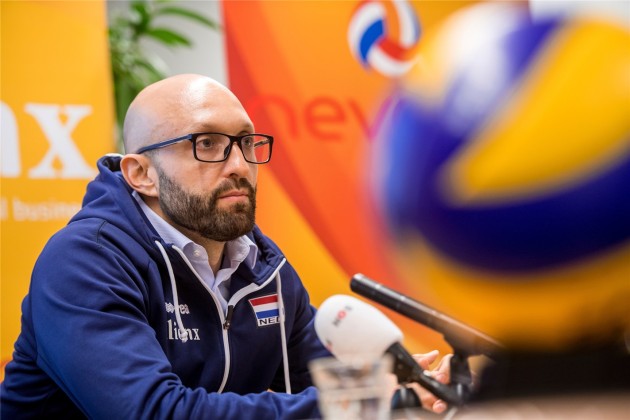 Today, the Dutch Volleyball Federation confirmed that the 36-year-old American is the new head coach of the Netherlands.

He signed a contract for two years, with an option to extend.

This will be his first big challenge as a head coach, including the qualifiers for the 2018 FIVB World Championship and the 2017 FIVB World Grand Prix.

“During the 2014 FIVB World Championships in Italy I first noticed the potential of the Dutch women’s team,” said Jamie Morrison during his presentation. “I saw a group of very athletic players, who fought for every point. The last two years the Netherlands became a world class team. The players are very close, they really care for each other. Right now I feel like one of the luckiest persons in the world for being allowed to coach this team. The team is relatively young, and I think we can keep improving ourselves.”