Unlike some other sports, a situation when one club seizes a player who sealed the deal with another club does not happen often in volleyball… 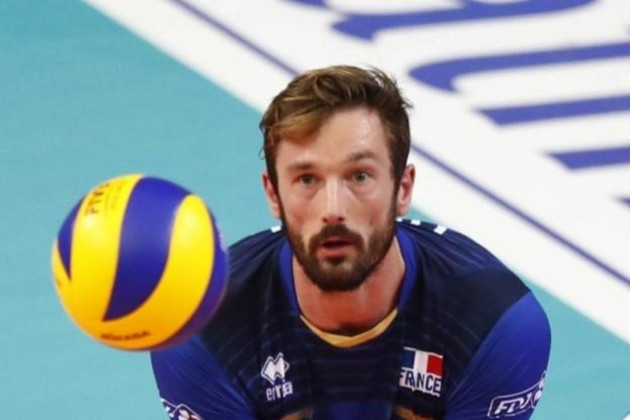 “Voley Plus” revealed that the Argentinean Men’s Volleyball title holders Personal Bolívar remained empty-handed in regard to hiring French international Julien Lyneel despite the fact a receiver signed the contract with the club!

Chinese Shanghai interfered in the transfer of Lyneel from Bunge Ravenna (Italy) to Bolívar and snatched him right in front of the South American powerhouse. Shanghai took the advantage of the FIVB regulations as the registration of the players for each season begins on September 1 even though summer transfer market always becomes active from late spring. Unofficial information says that Shanghai will pay a compensation fee to Bolívar.

Bolívar were forced to quickly find a replacement for Lyneel and they agreed to terms with a 23-year-old Bulgarian Rozalin Penchev, the youngest of Penchev brothers (two more are receiver Nikolay and setter Chono). He arrived from Italian side Top Volley Latina.

ITA W: Montichiari another team to give up on competing in Serie A1

This is big lie,they took money from China team but put this story out in case they dont make result