Yoana Palacios is going to play in Brazil next season. 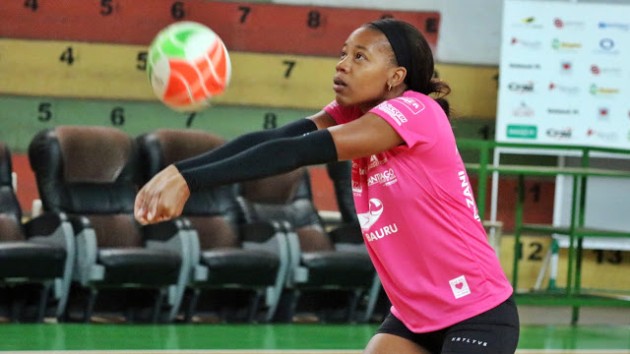 Volei Bauru is her next career destination.

Despite her age, Palacios is considered an experienced player since she started her national team career in 2011 at the Pan American Games in Mexico. She was selected for the best attacker and MVP of this competition while in the next season she was voted the best striker of the 2012 edition of the World Grand Prix.

These are 2 great drills for young volleyball players (VIDEO)