Abiant Lycurgus, the Dutch Men’s Volleyball title holders, completed the roster for the 2017/18. 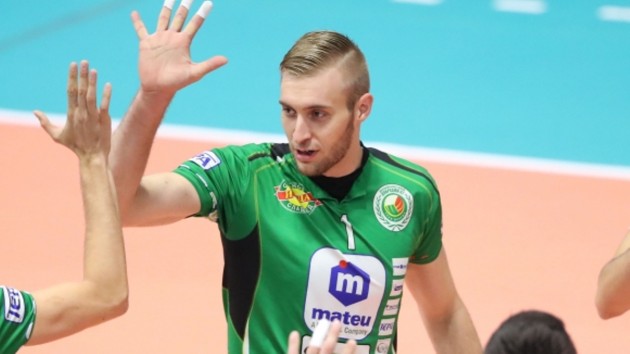 By adding the Bulgarian and Iranian player, Lycurgus finished with forming the squad for the next season.

The most prominent reinforcement of the Dutch champions in the summer transfer window came from Bulgaria. A 21-year-old receiver Trifon Lapkov, who went through all youth national teams of his country and made his debut for the senior team in 2016, came to Lycurgus from Dobrudzha 07 Dobrich. Last season he stood out in his team in the national Championship. Lapkov has signed the contract for one season.

Lycurgus also moved a 26-year-old middle blocker Hossein Ghanbari from the „B“ team to the first team. He owns a temporary Dutch passport after coming to the country from native Iran in 2015.

PHOTO OF THE DAY: Guess which football club is Marouf’s favorite…