A strong earthquake, followed by cunami hit the north-east coast of Japan, this Friday morning. Serbian player Ivana Nesovic lives in the place called Nisio, which is very close to center of the quake. 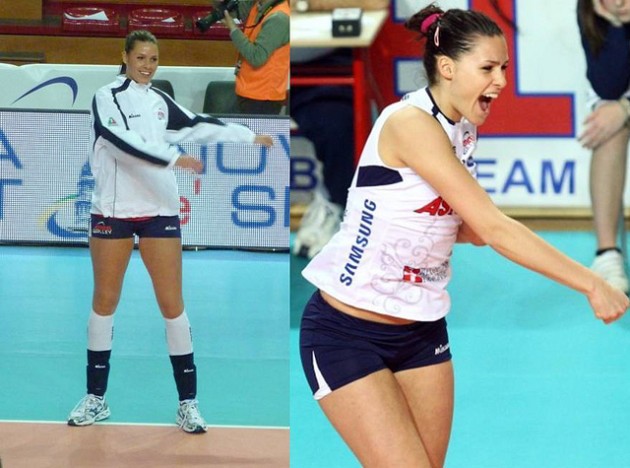 “I am in Okayama at the moment. We felt no qaukes here, but i have to get back to the center of the quake in two days. I saw on the news that things were falling there, and the hieght of the cunami was around one meter. The warning was withdrawn after a few hours, and, what is of most importance – there were no casualties”, explained Nesovic.

The quake took place at almost the same area that was devastated by the big earth quake and cunami last year.

“There is no panic right here, but the problem lies in the trip back to Nisio. The road leads through very long tunnels which were shaken by the last quake, and those are the most dangerous spots, since no one knows if there are going to be more quakes soon. A few days ago, one tunnel collapsed, and this has led to human casualties”, pointed out Ivana Nesovic.

Japanese players could not hold back the...