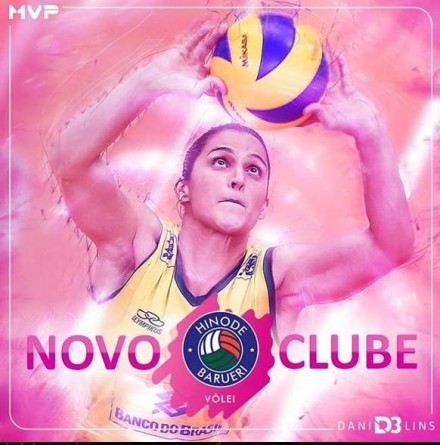 Olympic champion Dani Lins will play for a Hinode Barueri, the team led by a famous coach Jose Roberto Lages Guimaraes. This will be her first club after maternity:

“First I would like to say that I am very happy to be part of Hinode Barueri, a great project that only has to grow more and more. The structure here is incredible and I can continue the work with a national team/committee, which is also part of the “São Paulo” team. My expectations are the best possible, with this committee supporting me and with the fans always present, we can get far for the next season, “said the 33-year-old setter Dani Lins.

Dutch libero Myrthe Matilde Schoot decided to stay one more season in German Bundesliga but this time she moved from Dresden to Vilsbiburg. Here you can check her stats. On the other side, Britt Bongaerts and Tessa Polder pass from Ladies in Black Aachen to Schwerin. 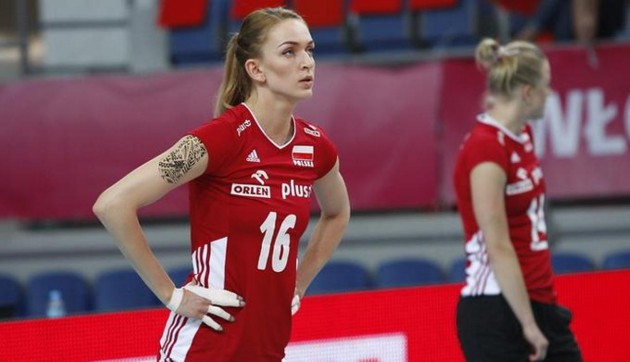 Magdalena Hawryla remains in Developres SkyRes Rzeszow. She will play for the Polish team also in the next season and now Magdalena is the tenth player confirmed for the 2018/2019. She came to Rzeszow in season 2014/2015 and since then she defends colors of the club. In 2016/2017 she won the bronze medal in Orlen Liga and in 2016 she played for Polish National team in the FIVB World Grand Prix.

Cansu Özbay will continue with Vakifbank in the next season. The young setter was named for the best setter of the 2017/2018 season since that in the few last matches successfully replaced Naz Aydemir. Check her stats. In a previous season with Vakifbank, Cansu won 4 trophies – Turkish title, Turkish Cup, Supercup and Champions League.

BRA M: Lucarelli in full training after 6 months, will be ready for World Championship