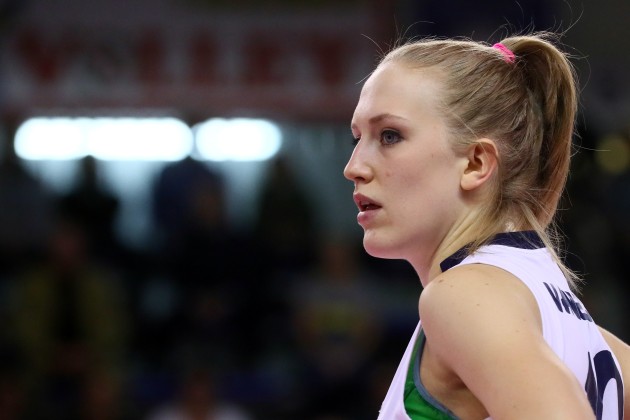 The Czech setter will defend colors of Alba Blaj in the next season. Lucie Smutna signed for the Romanian team who last season won the silver medal at the CEV Champions League.

The 27-year-old player from Liberec, last season played in the French league where she was a member of Venelles.

In her career, she played in Italy, Germany, and Turkey and this will be her first time to play in Romania. Check her stats.

Polish champions Chemik Police officially renewed the contract with another player for the 2018/2019. This time they announced the renovation of contract with middle blocker Agnieszka Bednarek-Kasza.

On the other side, Martyna Łukasik became a new member of Chemik. The 19 –year-old attacker who is 190cm tall came from Trefl Proxima Krakow.

In the next season, Germany will be much stronger league than the season before. From Polish league came opposite Daria Paszek who left Trefl Prosxima Krakow and joined Rote Raben Vislbiburg. For Daria, this will be her first season abroad.

This 27-year-old player was a member of Polish National team until 2016. Check her stats.

The new team in Serie A1, Granda Volley CUNEO  hired a big name for the next season – Lisa Van Hecke. The 26-year-old opposite came from Volley Pesaro where she played only one season. Before Pesaro, she was in Turkey and Brazil. Check her stats.

American attacker Allison Mayfield has reinforced Olympiacos for the next season. In the previous season, she played in Peru for Universidad de San Martin while before that adventure she was two season sin Finland. 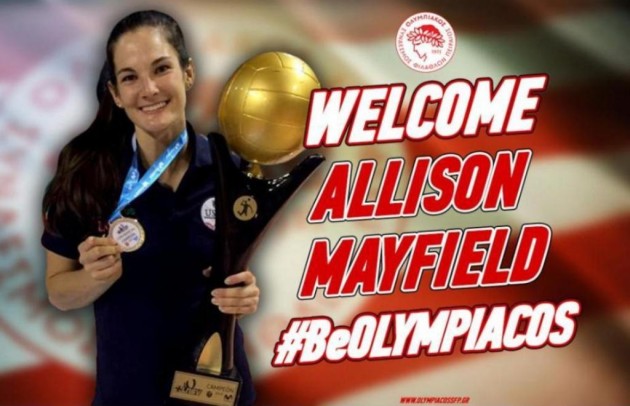