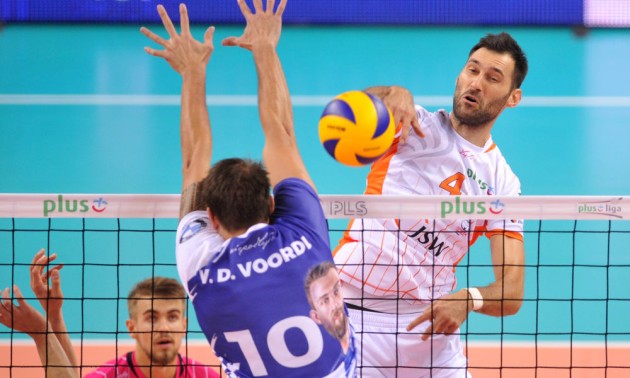 The Plus Liga side Resovia signed with two middle blockers and one libero for the 2019/20 season.

A 33-year-old middle blocker Grzegorz Kosok returned to Resovia after five years. During his first stay in the Rzeszów team, he won the Polish Championship two times (2012, 2013). Kosok wore the jersey of Jastrzębski Węgiel in the last three seasons.

Bartłomiej Krulicki, another middle blocker, came to Resovia from GKS Katowice. A 25-year-old player had a notable youth career as he was named MVP of the Polish Junior league once.

Bartosz Mariański also joined Resovia from Katowice. A 26-year-old libero will compete for the spot in the starting line-up with an Australian Luke Perry who extended his deal with the club, earlier.