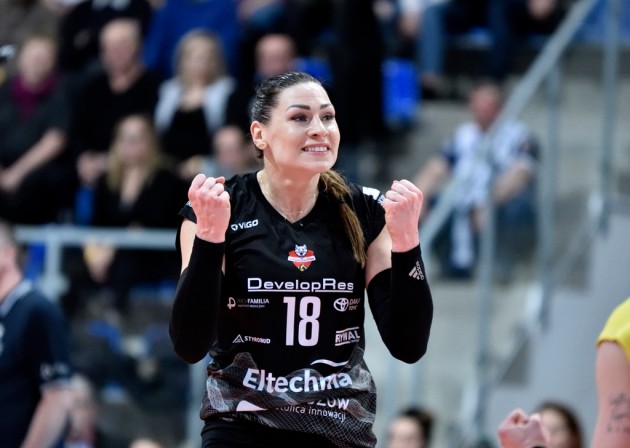 An experienced opposite hitter Katarzyną Zaroślińską-Król extended the deal with the Polish side DevelopRes for one more season. A 32-year-old Poland national team member, a two-time Polish champion and five-time Polish Cup winner, will stay one more season in the club. A 29-year-old Tamara Gałucha (ex-Kaliszuk) who came from Pałac Bydgoszcz, will be Zaroślińską-Król’s backup.

Recall that the Rzeszów team will have famous French expert Stéphane Antiga on their bench in the 2019/29 season.

ITA M: Trentino sign Cuban player that was released from prison 2 years ago

LIVE from Krakow: Bartosz Kurek – “If...