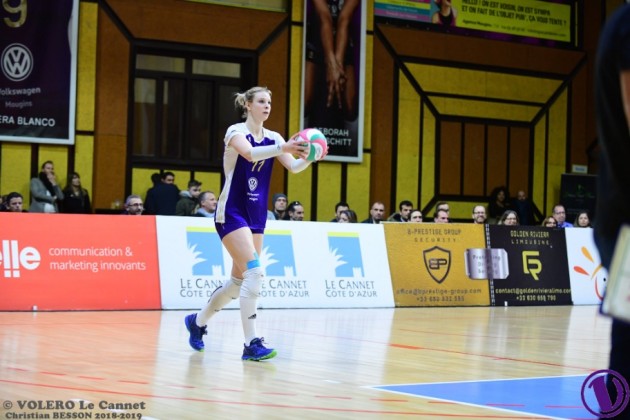 A 23-year-old setter has been playing abroad since she was 17 years old. Three years ago, Mori won the Italian Cup with Zanetti Bergamo. In 2018, she claimed the French Championship title with Béziers and then moved to Le Cannet (former Volero Zürich) with whom she reached the playoff semifinals in the club’s first season in the French league upon relocating from Switzerland. Mori was awarded Best Setter of the 2014 CEV U19 European Championship and 2017 FIVB U23 World Championship.

The opposite hitter Izabela Kowalińska extended the deal with the Łódź team for the fourth straight season and was followed by the Best Blocker of the 2018/19 Polish league Klaudia Alagierska.