The match of the 22nd round of the 2019/20 Polish Men’s Volleyball Championship regular season between Ślepsk Malow Suwałki and Cerrad Enea Czarni Radom went down in history! 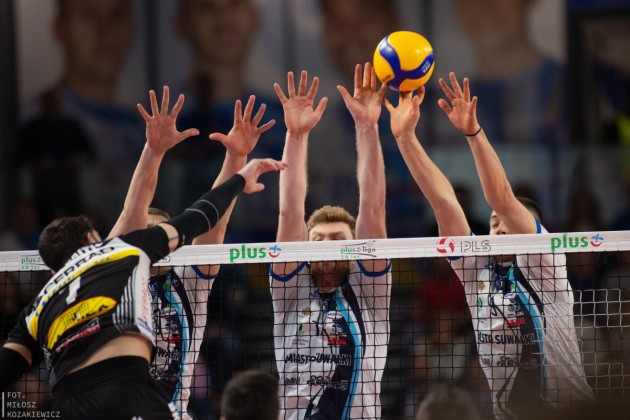 The second set of the 2019/20 PlusLiga regular season match, held of Friday (February 28), between Ślepsk and Czarni went down in the history of Polish volleyball. This part of the match ended with a score of 44-42 for the latter team and lasted for 59 minutes! This is the new record of one of the strongest national championships in the world – PlusLiga, both in the number of points and duration per set!

Of course, one thing has to be taken into account. In some previous seasons, there was no video challenge system, which took some time of these 59 minutes, as checking videos are included in the official duration of a set. As for the encounter itself, Czarni prevailed by a 3-1 and made a big step towards qualifying for the playoffs. Looking at the time since the introduction of the rally scoring system, the result of the second set of the above-mentioned match is in the top 10 of the highest-ever set scores in the world volleyball.

Recall that, in the German Championship, an even higher number of points in a set was made this season.