The list of the countries that officially put all volleyball activities on hold due to coronavirus outbreak has increased. 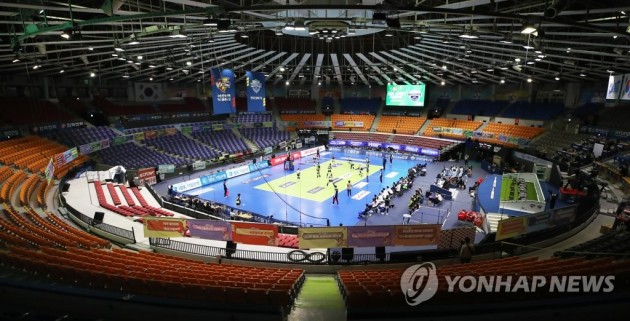 After Italy and Iran (China earlier), volleyball won’t be played for some time in two more countries – both in Asia. As the number of deaths and infections from coronavirus rises on an hourly basis, mostly in Asia, governments of the countries in the continent are closing all public events and gatherings, including sports.

After holding several matches without spectators, the Korean Volleyball Federation (KOVO) suspended senior top division (Dodram V-League) in both competitions. Apart from international competitions such as the Olympic qualifiers, which were always on the schedule, the league in South Korea is interrupted in the mid-season for the first time since the launch in 2005.

The Japanese Volleyball Association (JVA) announced that it will cancel the All-Japan Championship due to the spread of the coronavirus. It’s the first time since its inception in 1952 that a traditional annual male and female tournament at the end of the season in which clubs from V.League, colleges and high schools participate won’t be played. The JVA also said that the organization of the pre-Olympic tournament, scheduled for April 21-26 at the newly-built Ariake Arena, will depend on the development of the situation with the infection and opponent’s decision.

Also, the 2020 Asian Men’s Club Championships, which is supposed to start on April 18 in Nakhon Ratchasima (Thailand), is under the question mark for playing as the teams from China and South Korea gave up on participation. The titleholders Shahrdari Varamin from Iran will likely skip competing at the tournament as well.