Poland - Brazil match will kick off Group A of this year's World League. The press conference was held before the game. Poland will play with its strongest team, and Brazil plays with changed team, without Giba, Sergio and Rodrigão. Murilo Endres had a shoulder surgery. Andrea Anastasi decided to play without Krzysztof Ignaczak. 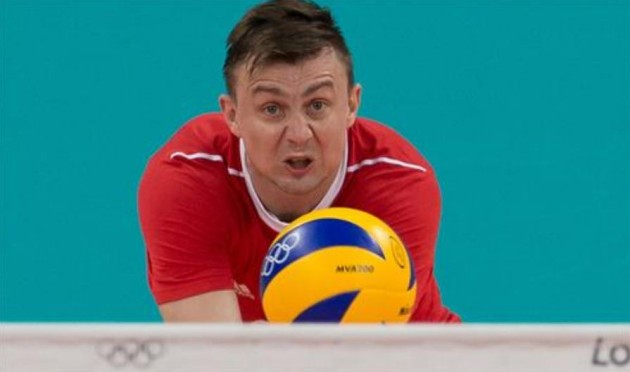 Poland will play with its strongest team, and Brazil plays with changed team without Giba, Sergio and Rodrigão. Murilo Endres had a shoulder surgery and can’t help his team.

“Our changed team is no excuse, but Poland is the favorite” Bernardo Rezende said.

“Brazil is the best team in the world, no matter who plays” Andrea Anastasi responded.

The group of 16 players that will represent Poland is known, and among them aren’t Jakub Jarosz, Grzegorz Kosok, Paweł Woicki and the libero Krzysztof Ignaczak.

Anastasi suddenly decided to give the chance to Pawel Zatorski. Asseco Resovia‘s libero will have to watch these games from the stands.

“I have no injuries, I feel good. That decision was made by the coach, and I respect it” Ignaczak said. “Anastasi told me that he wants to give Pawel a chance. I am already known and the coach has yet to think about the World Championship in 2014 and the Olympics in Rio de Janeiro. I am not offended, and I will resume training” he explained.

Teams must ‘give their all at every opportunity’ says Zorzi