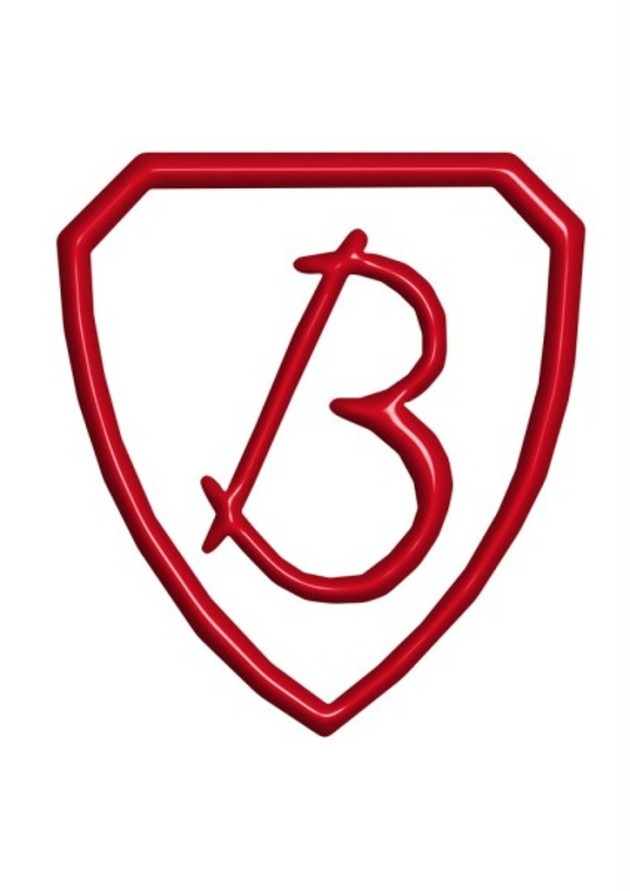 The Ukrainian defending colors of the Greek team Olympiacos Piraeus in the last season.

The new middle blocker of Budowlani Łódź has played in the national team of Ukraine, which appeared in the European Championships and the World Championships.

Along with her national team she advanced to the semi-finals in the qualifying  tournament for the Olympic Games in London.

Last season Trach was key player in the team from Piraeus. Earlier Ukrainian performed for one season in Azerbaijan (Baku Azeryolservis), where she went after many years of playing in the Ukrainian Severodonchance Severodonec.

She is the sixth new arrival in the team of Lodz after Anita Kwiatkowska, Natalia Nuszel, Magdalena Śliwa, Ewa Cabajewska and Martyna Grajber.

To read more about new arrivals in the clubs around the world click on Transfers 2013.