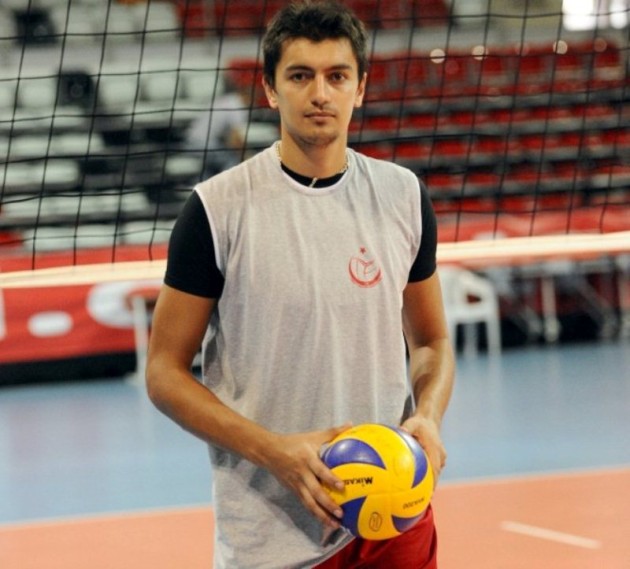 He had played in the team of Halkban  in the last 4 years, and last season he won the CEV Volleyball Cup and Turkish Cup with the team.

Coşkun was named as the top scorer in the national championship play-off finals in 2012.

EXCLUSIVE: Daniel Castellani – “I will not...