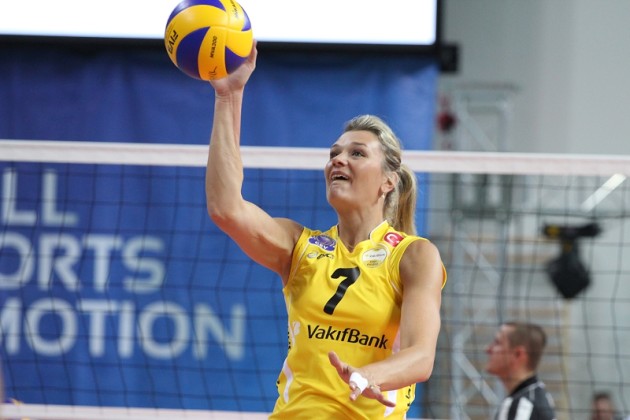 Glinka’s back to Poland after three successful seasons in Vakifbank

She has played in Turkey for three seasons with great success winning CEV Champions League 2011 and 2013 with Vakıfbank and was rewarder as Most Valuable Player in the Final four of competition in 2011..

This is who else beside Malgorzata Glinka came to play in Chemik Police in season 2013-2014.