Adrian Gontariu will be responsible for the attack of AZS Politechnika Warszawska in the season 2013/2014. He signed a one-year contract with the club. 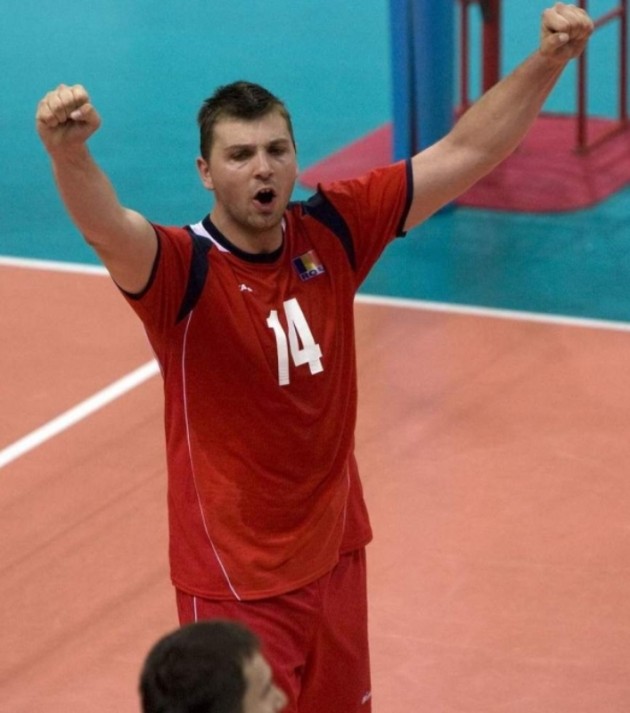 Gontariu is already known among Polish fans. In the season 2011/2012 he defended the colors of Asseco Resovia Rzeszów. He did not have too many opportunities to show his skills there because he was only a backup player.

After a year on the Subcarpathian region and with a title of in the Polish championship the opposite decided to move to the French Rennes Volley 35. Then returned to his homeland and became associated with Tomis Constanta.

“I welcome this transfer. Romanian will increase the strength of our attack, “ commented Przemysław Michalczyk, the assistant coach of AZS Politechnika Warszawska. “With the Juraj Zatko he can create really interesting and dangerous duo. Both players have already played together in the VfB Friedrichshafen and led the team to the championship of Germany , “ he added.

Adrian Gontariu is 202 cm tall. His advantages are strength and jump. He “grabs” ball in the attack at the height of 355 cm, while his block is 335 cm.