After one week of voting the WoV fans decided that Helene Rousseaux from Belgium is the Miss of European League 2013. This 22 years-old player is top ranked with 639 votes of 1683 votes in total. The second place took Hungarian player Dora Horvath with 506 your votes and third was Nneka Obiamaka Onyejekwa with 356 votes. 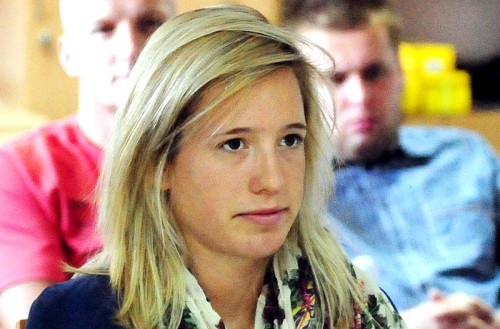 The winner of this WoV’s Poll, Helene Rousseaux is a national player of Belgium on the position of a receiver. Last season she was a member of Fakro Musznianka MUSZYNA, and few days qgo she signed for Volley Modena.

She was a champion of Switzerland 2009/2010 and 2010/2011. In that period she took two Swiss Cups and Supercups. Last season in the jersey of Muszyna she won a bronze medal in Orlen League and won CEV Cup.