The ’Memorial of Hubert Jerzy Wagner’ is one of the most important annual volleyball tournaments in Poland. The date and participants of the 2016 edition are known, while only venue is at question. 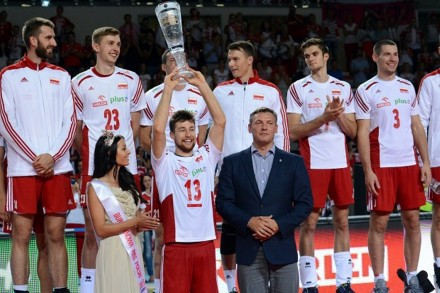 Still, President of the ’Hubert Wagner Foundation’ said everything indicates that the ’Memorial’ will be held in „Tauron Arena“ in Kraków, on May 17-19. The Foundation is finalizing talks with the authorities of the city.

A list of participants for the ‘Memorial’ is also closed. Bulgaria, Serbia and China will try to recapture trophy from Poland, while Belgium will be a reserve option.

The ‘Memorial’ will be part of preparations for the Polish national team for the Olympic intercontinental qualifying tournament in Tokyo, Japan, on May 27 – June 5. Interestingly, only one day after the last match of the tournament, Poland’s NT will fly to Japan.