POL M: Mariuzs Wlazly will definitely not play at the Olympics!

Poland head coach Stephane Antiga stated that Mariusz Wlazly will not play for the national team this summer, even if the red and whites qualify for the Olympics. 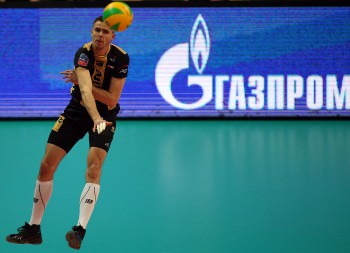 Mariusz Wlazly returned in the national team back in 2014 after a long break, and it was quite spectacular comeback of the Polish superstar. He led Poland toward the gold medal at the World Championship, while after the tournament he announced retirement from the national team.

Still, many Polish fans hoped that Wlazly might once again return to the national team and perhaps play at the Olympic Games 2016… However, that will not happen.

“This case got closed three months ago. That was the last time I spoke with Wlazly about this matter and he told me that he is definitely not returning to the national team. I respect that decision,” said Poland head coach Stephane Antiga.

Poland still need to qualify for the Olympic Games 2016, as they will play at the World Olympic Qualifier.