POL M: The only Champions League winners from Poland seize to exist

Over the years they fell into oblivion despite the efforts of some people who tried to return them to the top. 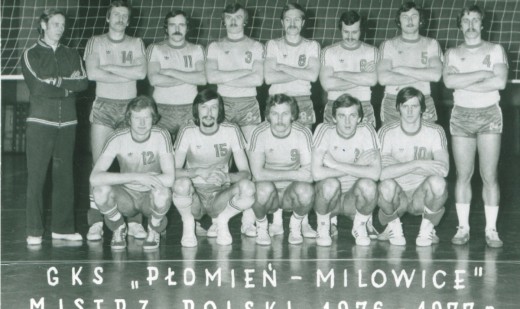 Polish men’s volleyball giants Płomień Sosnowiec did not apply to any league or competition for 2016/2017 and seized to exist. Although the club did not reveal reasons for not officially registering, Polish media said it was due to lack of funding. Last season Płomień played in Polish Division 3 and managed to avoid relegation, playing their last official match on March 9.

This was not the first problem of the team. It finished 7th in the 2007/2008 season of the Polish top division (which was named PlusLiga next season) and then lost main sponsor. Since Płomień could not find a new sponsor and help from the city was also insufficient, they started the season 2008/2009 in Division 4, which ment – from scratch.

Płomień were Polish champions (1977 and 1979) and national Cup winners (2003 and 2004) and grabbed a trophy intended for the best team in Europe in 1978, becoming the only Polish club to win the CEV Champions League (former European Cup) so far.