The name of Lorenzo Bernardi was not on the list of candidates to take over Polish Men’s Volleyball National Team until recently. Italian expert explained that he never hid that he would like to become Poland's head coach. 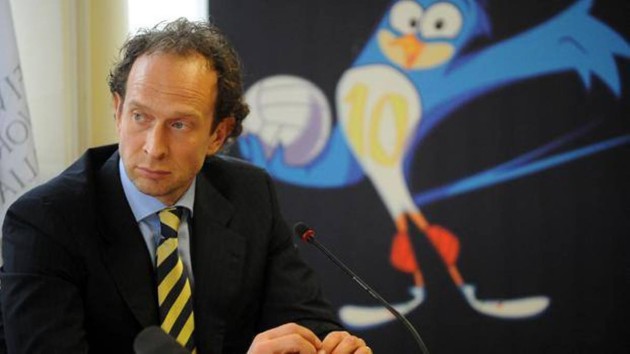 “First of all, I did not keep this information in secret. For me, the opportunity to become the coach of the Polish National Teamis is something special and would be a great honor for me. I am convinced that Poland could become one of the teams who can win many trophies in the future. In Poland, there are very strong players, there are also many young, promising players, competing on a high level. Here, I could do a great job, not only to beat the leading European teams, but also to reach out for the medal at major events like the World Championships or the Olympic Games in 2020. In my mind the thought of becoming a coach of the Polish National Team appeared earlier, in 2014, but perhaps then it was too early. Now, I think that it is possible to create a great project,” Bernardi said to “Strefa Siatkówki” about his candidacy for Poland’s head coach.

At the moment, Italian coach is taking a break from volleyball after ending collaboration with Turkish Halkbank Ankara, seven months ago.