Cuban federation succumbs to pressure: León gets permission to play for Poland!

One of the best volleyball transfers this year, and probably in the last decade, has been closed today! 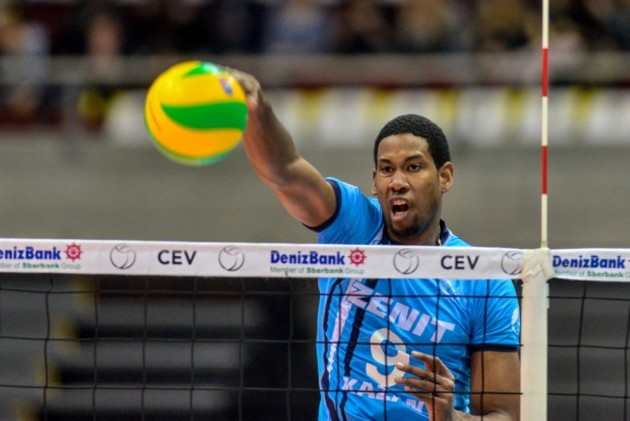 Cuban Men’s volleyball superstar and one of the best players in the world Wilfredo León officially changed his sports nationality into Polish and will be at a disposal of head coach Ferdinando De Giorgi already for the 2017 FIVB World League.

As Polish federation spokesman said recently, they are working hard to persuade Cuban federation to issue León permission to play for Poland since it is the only obstacle for the 23-year-old receiver to change national team jersey. And it obviously paid them off!

León stated earlier he was ready to play for Polish NT as soon as the paperwork is completed.

This means that Zenit Kazan member will likely make his debut for Polish NT in the 2017 FIVB World League against Brazil, on June 2 and will help his new national team to defend the trophy in the FIVB World Championship, whose next edition will be held in Italy and Bulgaria, on September 10-30, 2018.

Still, there is only one small thing separating León from finally competing for Poland this year – April Fools’ Day! 🙂

Check out more news from Poland.

BRA W: Rexona stay without their sponsor after 20 years

Holy Shit, Poland’s NT has now become a serious contender and has upped the ante to win . Cant wait to see Leon play for Poland.

Re: @Ward-Prowse
Yeah that really sucks but good prank