PGE Skra BELCHATWO have announced on their website that Michal Winiarski got a new role in the club. 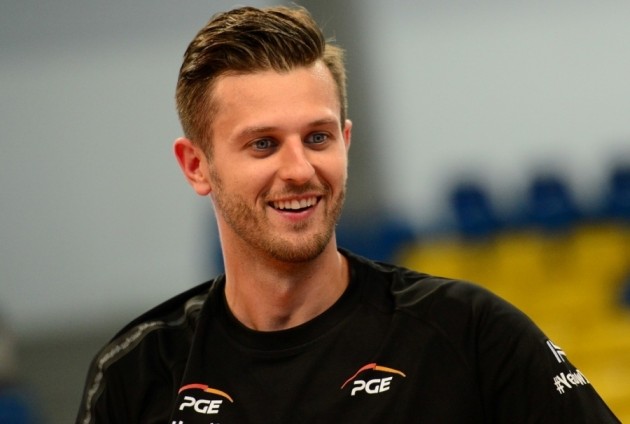 Since Winiraski announced his retirement from volleyball as a player two months ago, he has become Skra Belchatow assistant coach of Roberto Piazza.

He played for Belchatow for eight years and he signed his first contract in 2005. From 2006 until 2009 he played for Trentino then again for Skra, in 2013/2014 he was a member of Fakel Urengoy and again signed for “yellow and black” and stayed until this season.