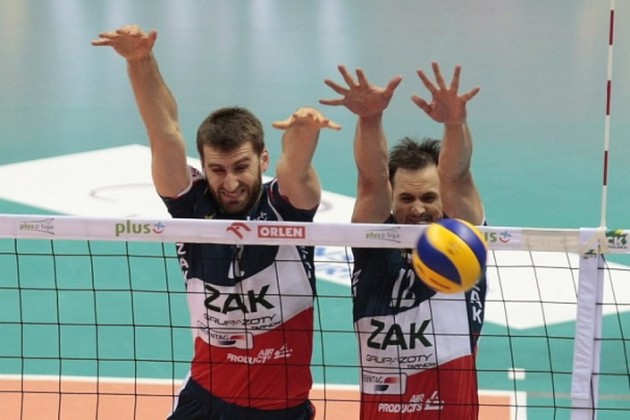 The hosts led from the start, started from 4:1. Guests committed eleven errors and that was the main cause of Zaksa failure in this part of the meeting.

At the first technical break of the third set Belchatow led 8:6, and after the restart extend lead and it was already 14:10. However, guests were able to turn the result. It has, among others, Fontelesa, who gave Zaksa a series of points. At the second technical time out PGE Skra still had the advantage 16:14, but in the end the Daniele Castellani team were clearly better. In this part of the game Dominik Witczak was impressive.

In the fourth set the visitors clearly demonstrated their superiority. In the end of the tie break Luiz Felipe Marques Fonteles again show his talent and they crashed the home team.