ECH 2017 M: These players will represent Poland at EuroVolley!

Ferdinando de Giorgi has announced the list of the players that will represent Poland at the European men’s championship (24 August – 3 September). 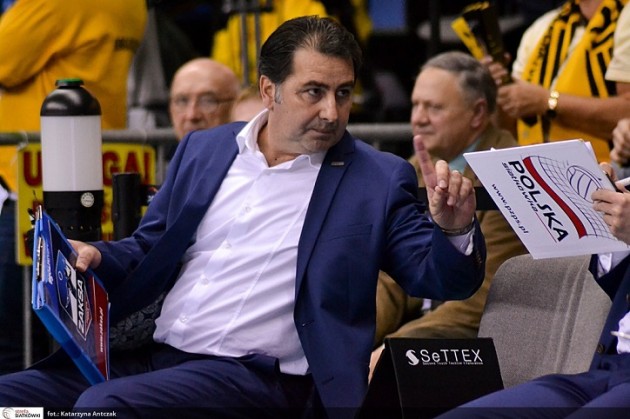 The Italian coach has decided to leave out Maciej Muzaj, Alexander Sliwka and Jakub Popiwczak from the list, which can be considered as a surprise.

“On Saturday, I had three doubts for the final list and a day later, only two. From the beginning, it seemed that the biggest doubts could be at the position of receivers, but after our last game it turned out that I will have a difficult decision at the position of middle blocker. Jacek Kochanowski, who has made his senior debut at this year’s World League tournament, impressed with his performances,” says De Giorgi.