Almost every day, the management of the Polish men’s volleyball Plus Liga team Asseco Resovia Rzeszów gives its fans a new reason for joy. 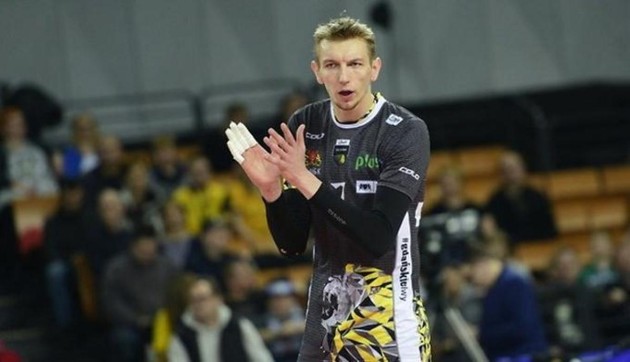 One of the best players in the 2017/18 Plus Liga, Damian Schulz, signed a two-year contract with Asseco Resovia Rzeszów.

For the last six seasons, of which he spent the first two on loans, a 28-year-old opposite was a part of Trefl Gdańsk with whom he won the Polish cup twice and Polish Super cup once. In the recently completed Plus Liga season, Schulz earned nine MVP of the match awards, scoring 501 points which placed him the fourth in the top scorer’s list.

He will compete with Jakub Jarosz for the place in Resovia lineup.

Schulz was summoned to compete for Poland NT in the 2018 FIVB Volleyball Nations League.

ITA M: Yuki Ishikawa is back