Check out some of the latest men's volleyball transfers and rumors in the 2018 summer transfer window from Polish Plus Liga for July 1, 2018. 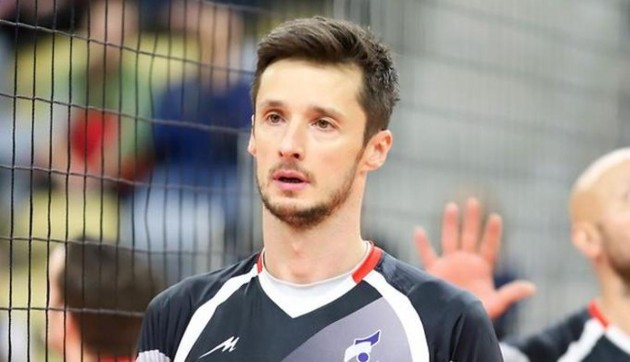 One of the greatest active legends of the Polish volleyball, Łukasz Żygadło, will defend the colors of Stocznia Szczecin in the upcoming season. Knowing the fact that the Czech Lukáš Ticháček recently signed the contract with the club, the ambitious project of Szczecin will have a duo of highly experienced setters in the 2018/19. A 38-year-old Żygadło collected 247 caps for Poland, making his debut for the country’s national team 20 years ago and winning the 2012 FIVB World League. On a club level, Żygadło won gold medals in the national championship of Poland, Greece, Italy, Turkey, and Iran, and won the national cup in Poland and Italy. He also conquered FIVB Club World Championship and CEV Champions League three times each (all with Diatec Trentino). All in all, Żygadło returned to his home country after a decade of playing abroad of which he spent the last three seasons in Iranian Sarmayeh Bank.

Talented setter Kamil Droszyński is a new player of PGE Skra Bełchatów as he joined the Plus Liga defending champions on a two-year contract. A 21-year-old won the Polish Youth League with Chemik Bydgoszcz in 2012 and Polish Junior League with SMS PZPS Spała in 2014. A year later, Droszyński conquered the FIVB U19 World Championship and CEV Youth European Championship and was named Best Setter in both tournaments. In the last season, he defended the colors of Cerrad Czarni Radom. 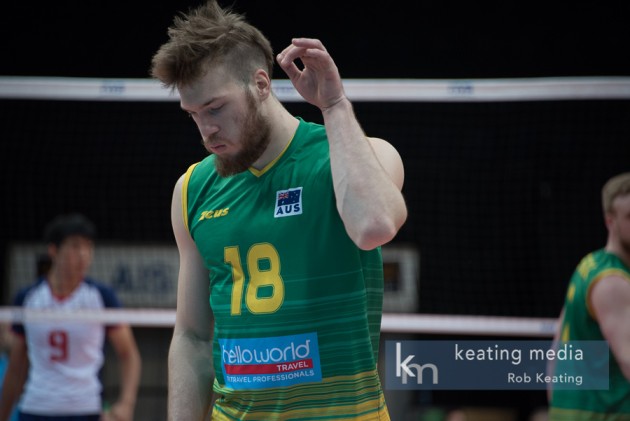 A 25-year-old Australia national team player Lincoln Williams is the new acquisition of MKS Będzin, coming from German Bundesliga side United Volleys Rhein-Main. So far in his professional career, Williams won the championship title in his home country once (AIS), and in Estonia twice (Selver Tallinn) as well as the national cup in Sweden once (Linköpings VC). The opposite showed excellent display in the 2018 FIVB Nations League, scoring 81 points in six matches. Williams’ backup in the 2018/19 will be Rafał Faryna who extended the contract with the club.

ONICO Warszawa have finished with forming the roster for the next season. The team from the Polish capital ended their transfer activities for the summer by engaging setter Konrad Buczek (Aqua Zdrój Wałbrzych, Division 2), prospect libero Dominik Jaglarski (BBTS Bielsko-Biała, relegated to Division 2), and outside hitter Łukasz Wiese (SK Posojilnica Aich/Dob, won the championship title in Austria).

VNL F6 W: Coaches of USA and Turkey proud of their teams