"Currently, we are focused on the game of CEV Cup. Our goal is to reach the final. Game Schedule is that we meet with Fenerbahce only in the finals" - said Serbian coach Omichka OMSK, Zoran Terzic. This and other volleyball news read on Worldofvolley.com. 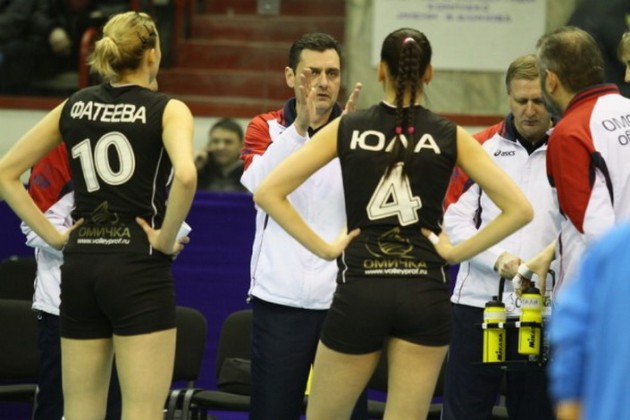 In the challenge round the Russian team will play with 2004 Tomis CONSTANTA. “In Romania awaits us, a tough game. For this match we will fly with plane and after about 300 km bus ride. The place have extremely hot audience. Romanian team coach is Serbian. In a certain sense it is better for me, because I know what to expect from him” – said Zoran Terzic.

Omsk coach said that for the time being pursued by CEV Cup is higher in the hierarchy of objectives than the Superliga. “In the Russian league about all decide in the play-offs. The CEV Cup are close. So we focus on these competitions” – Omichka coach ended.

Set-up the round the CEV Cup challenge: