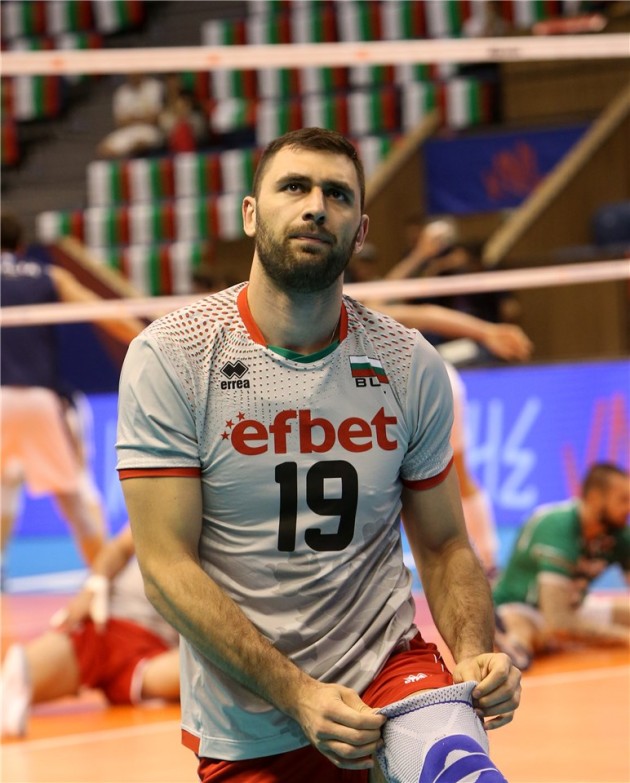 The 10-time Russian champions Zenit Kazan announced the hiring of a current CEV Champions League winner Sokolov for the next season, making the transfer, that has raised incredible attention in the volleyball world, official.

A 29-year-old Bulgaria national team member brings to Zenit Kazan a lot of experience in playing with top-level European clubs. In terms of the number of medals in the CEV Champions League (7), he is second only to Osmany Juantorena and Maksim Mikhailov (8 each). It is precisely the position of Mikhailov that Sokolov should take in the Kazan team, whereas Mikhailov will play as an outside hitter next season.

In addition to “Tsetso”, Zenit Kazan engaged an outside hitter Fedor Voronkov. A 23-year-old player was the top scorer for Nova Novokuybyshevsk last season. He made his debut for Russia national team in this year’s FIVB Nations League.

VNL 2019 W: Tandara out of Final Six due to abdominal trauma

PHOTO OF THE DAY: Volkov fulfilled his...