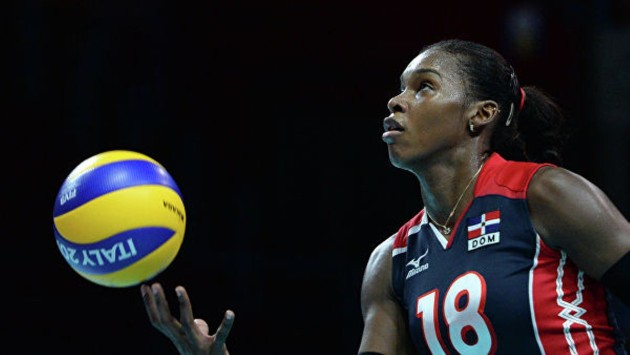 An experienced Dominican player De la Cruz will wear the jersey of 5-time Russian titleholders Dinamo Kazan in the 2019/20 season, the club announced. A 32-year-old opposite hitter already competed in the Superliga (2016/17 with Dinamo Moscow) and won the title. She is coming from an Indonesian side Jakarta Pertamina Energi.

Recently, Dinamo Kazan extended with an opposite hitter Tatyana Kadochkina and parted ways with an outside hitter Anastasiya Bavykina (Proton Saratov).

IRN M: Iran cancel test matches against Bulgaria due to unresolved issues between federation and players

VINTAGE VOLLEYBALL: Can you believe that 25-1...