written by WoV May 10, 2020 source: volleyufa.ru; Photo: The Associated Press/cbc.ca 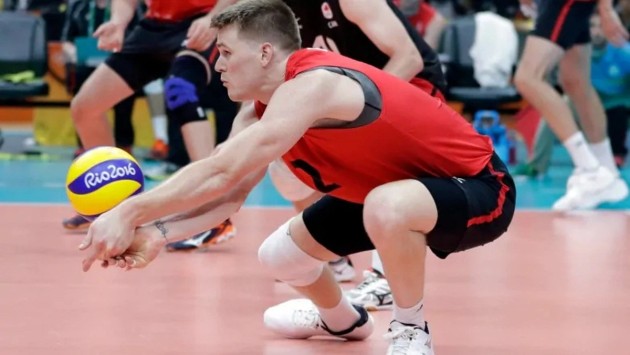 The 30-year-old outside hitter spent the last season in Sada Cruzeiro, with whom he won the Brazilian Cup and the South American Club Championship. Perrin thus returned to Russia after a year as he wore the jersey of Belogorie in the 2018/19 season, winning the CEV Challenge Cup.

He has been playing for the Canada Men since 2011.