Fakel downed Zenit Saint Petersburg in the big match of the 10th round of the 2020/21 Russian Men’s Volleyball Championship. 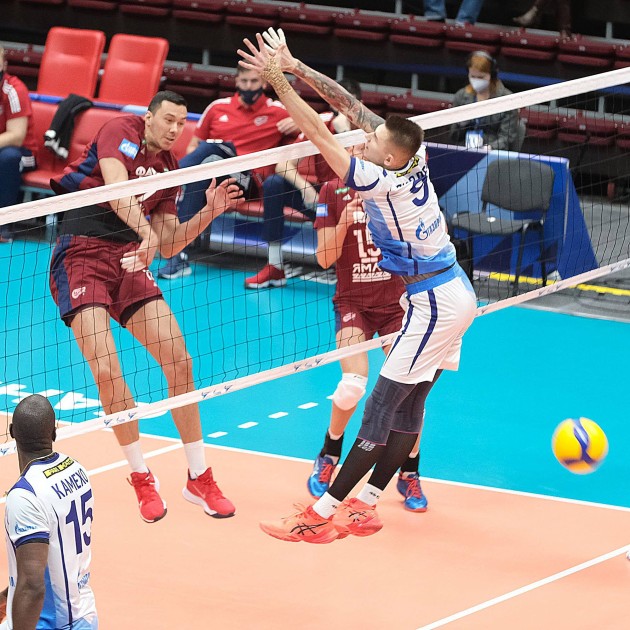 Just when Belogorie fans hoped their team will start improving their form and ranking after making a surprising victory over Zenit-Kazan in the last round, they got disappointed again. Kuzbass prevailed over the Belgorod side in straight sets. It was the third success in a row for the Kemerovo team with which they firmed themselves in the second position and to which they were led in scoring by Italian Ivan Zaytsev (16 points) and in blocking by Roman Pakshin (4 blocks). 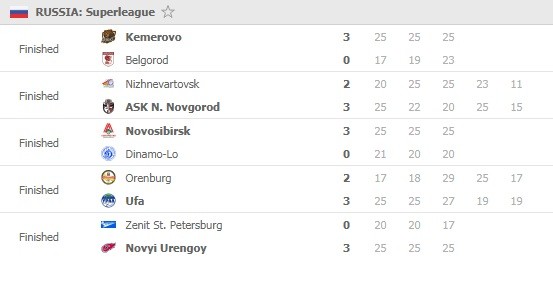