According to portals in Italy (volleyball.it) and Russia (sport.business-gazeta.ru) Zenit St. Petersburg shown serious interest in hiring Jenia Grebennikov.  At the same time, the libero of the French national team has a valid contract with Leo Shoes Modena until the end of the 2022/23 season. 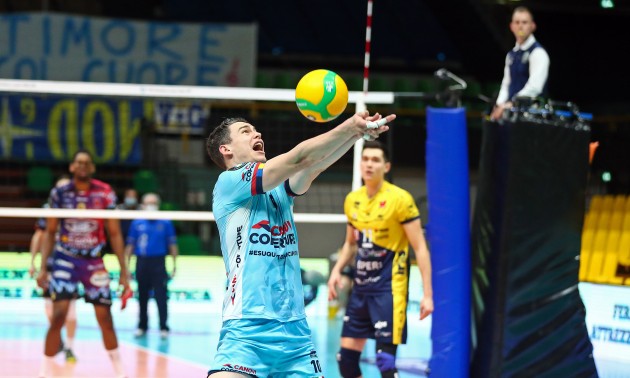 Speaking on the show “Barba & Capelli”, hosted by Paolo Reggianini on Modenese TRC, Andrea Sartoretti commented situation with Grebennikov: “There is a Russian team interested for Grebennikov who has a valid contract with us for another two seasons. Of course, we will not part with Jenia for free, he is one of the best liberos in the world. So far, this is only a hypothesis. We are finishing building a team for next season as competitive as possible and we want Jenia to be one of the protagonists. Parting is possible only if we have alternative solutions that will keep the same level.”