Prikamie PERM managed to win the second play-off game against Dinamo LO 2:3, and won the right to play in the Russian Superliga next season. Prikamie was 13th in this Superliga season, Dinamo LO was second in Major League A. 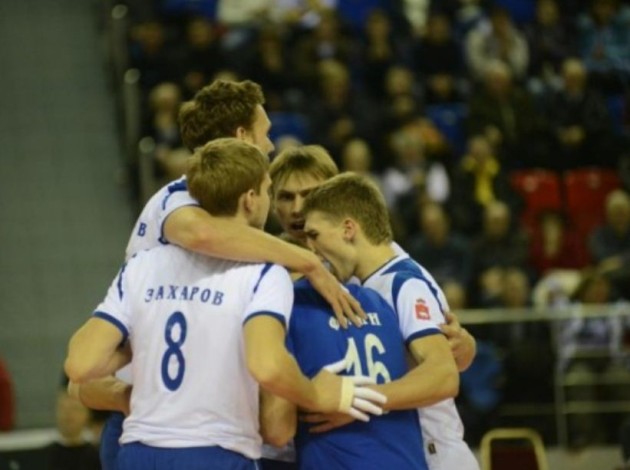 Prikamie won the first match in Perm on May 10 3:1 and now it took the chance to close the series with two wins.

Dinamo LO will play again in the Major League A, but the second place it was is considered a decent result.