The groups of the championship of the Russian league for the season 2012-2013 have been confirmed. 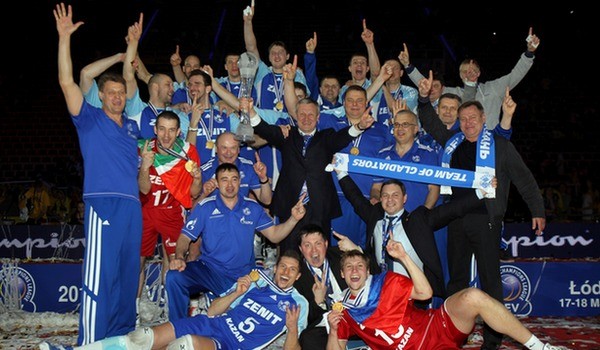 The teams are divided in 2 groups not on the geographical criteria, but on the basis from the ranking in the season 2011-2012. Each teams will play 2 matches within its group and one match with the teams from the other group. In that way instead of 14 will be played 22 matches in the regular season. The top 2 teams from each group will directly secure their places in the quarterfinal and the ranking will be from the 3rd to the 8th place.

The composition of the groups of the regular season

ITA W: Pisani and Lotti models for one day